Posts from the Concerts Category 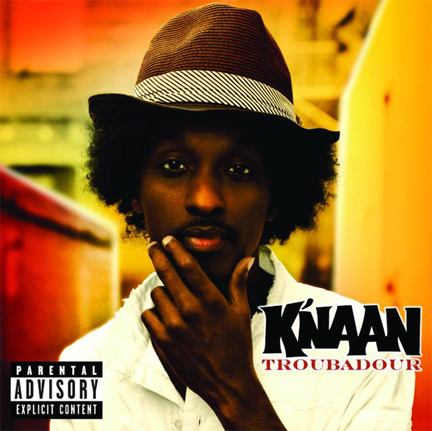 I saw K’Naan in concert a few years ago at BB Kings. I think that was the concert where I got Talib’s autograph… But he was there, so was Pharoahe Monch, Mos Def, Jean Grae. I think it was in December of 08. That was a great concert! I think this is also the concert where Kal Penn (Kumar of Harold and Kumar) was in the audience.

Long story short K’Naan got on stage and tore it UP! His song Soobax was incredible to hear live and my brothers and I have been diggin on him since. He released a new album last week and I can’t wait to listen. You should check it out.

Rakim at the Knitting Factory 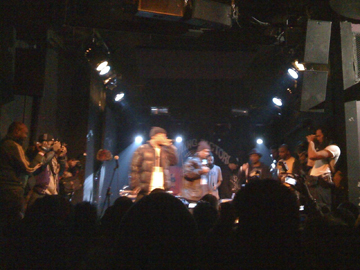 That’s right everyone, I was there. As always, the show started incredibly late and there were way to many people on stage distracting from the real action. I took the picture on the left with my cellphone, I wish I had my real camera with me. Questlove was twittering the entire time onstage while tons of doodleheads took up space on stage. I’m glad I was there, even if it was a madhouse.

A number of people showed up like Just Ice and 2/3 of Brand Nubian!

> Video of Rakim from 2dopeboyz.com

> Even more Video – this time from grandgood.com

Among other things, I saw the Roots and Erykah Badu last week when I was in Seattle. I’ve seen the Roots many times and will keep coming back for more. They have a TUBA on stage for f*!#’s sake! Please forgive my crappy little photos, but it’s the best I could do being so far back from stage. Not the same as being right up in the front row at the knitting factory and getting sweated on. 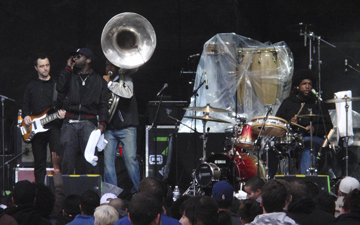