Posts from the General Category

By Andrew Martin | via Potholes in my Blog (via Dubspot)

I’m a few days late with this one, but thank the Internet gods for not letting this completely pass me by. Without a doubt, Marley Marl is one of the greatest producers to ever do it. And the living legend is taking part in a new series presented by DubSpot that features producers recreating some of their most famous instrumentals. In this case, it’s his beat for Eric B. & Rakim‘s “Eric B. is President”, which he breaks down and plays for us here. Watch it below.

It appears that even more previously unreleased J Dilla material will be coming our way. FACT reports that the late rapper-producer’s estate, which is helmed by his mother, has teamed with Delicious Vinyl to get the music out there. This includes a brand-new single called “The Throwaway” that’s credited to the Yancey Boys–aka Dilla and his younger brother Illa J–featuring Frank Nitt. That one’s due out next month. Then in 2013, a series of 10″ records will be pressed housing previously unheard beats and rhymes. Hopefully this is all better than The Rebirth of Detroit.

This song has been in my head lately… 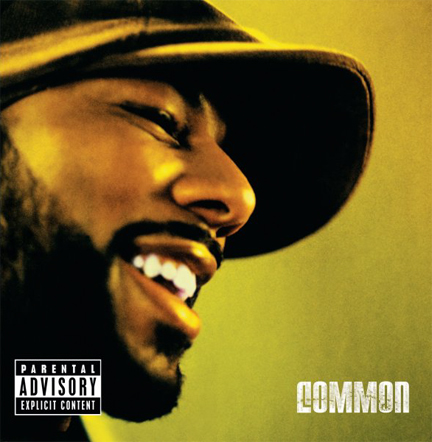 I want to be as free as the spirits of those who left
I’m talking Malcom, Coltrane, my man Yusef
Through death through conception
New breath and resurrection
For moms, new steps in her direction
In the right way
Told inside is where the fight lay
And everything a ni**a do may not be what he might say
Chicago nights stay, stay on the mind
But I write many lives and lay on these lines
Wave the signs of the times
Many say the grind’s on the mind
Shorties blunted-eyed and everyone wanna rhyme
Bush pushing lies, killers immortalized
We got arms but won’t reach for the skies
Waiting for the Lord to rise
I look into my daughter’s eyes
And realize that I’m gonna learn through her
The Messiah, might even return through her
If I’m gonna do it, I gotta change the world through her
Furs and a Benz, gramps wantin ’em
Demons and old friends, pops they hauntin’ him
The chosen one from the land of the frozen sun
When drunk nights get remembered more than sober ones
Walk like warriors, we were never told to run
Explored the world to return to where my soul begun
Never looking back or too far in front of me
The present is a gift
and I just wanna BE