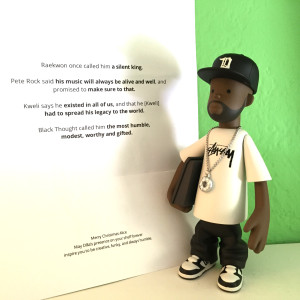 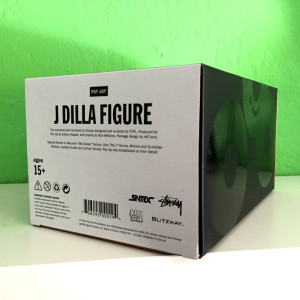 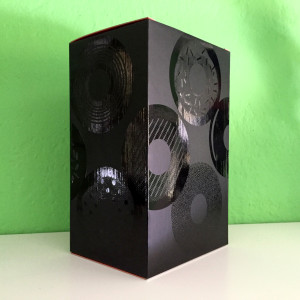 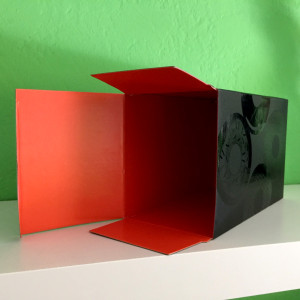 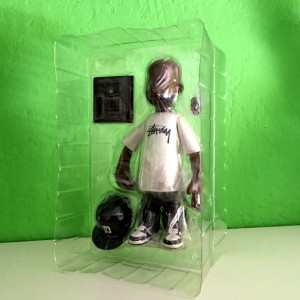 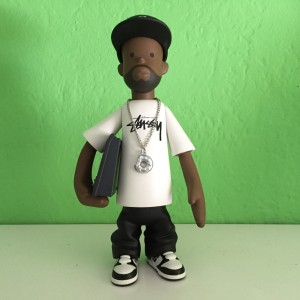 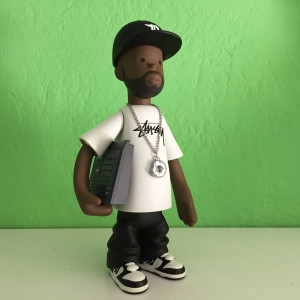 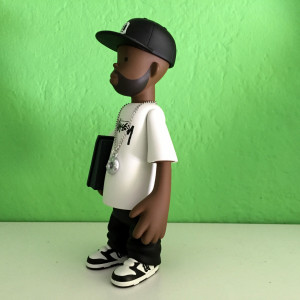 By Andrew Martin | via Potholes in my Blog (via Dubspot)

I’m a few days late with this one, but thank the Internet gods for not letting this completely pass me by. Without a doubt, Marley Marl is one of the greatest producers to ever do it. And the living legend is taking part in a new series presented by DubSpot that features producers recreating some of their most famous instrumentals. In this case, it’s his beat for Eric B. & Rakim‘s “Eric B. is President”, which he breaks down and plays for us here. Watch it below.

It appears that even more previously unreleased J Dilla material will be coming our way. FACT reports that the late rapper-producer’s estate, which is helmed by his mother, has teamed with Delicious Vinyl to get the music out there. This includes a brand-new single called “The Throwaway” that’s credited to the Yancey Boys–aka Dilla and his younger brother Illa J–featuring Frank Nitt. That one’s due out next month. Then in 2013, a series of 10″ records will be pressed housing previously unheard beats and rhymes. Hopefully this is all better than The Rebirth of Detroit. 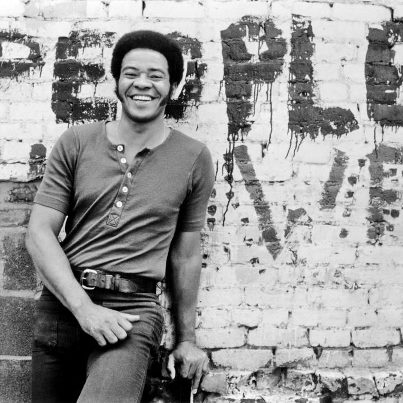 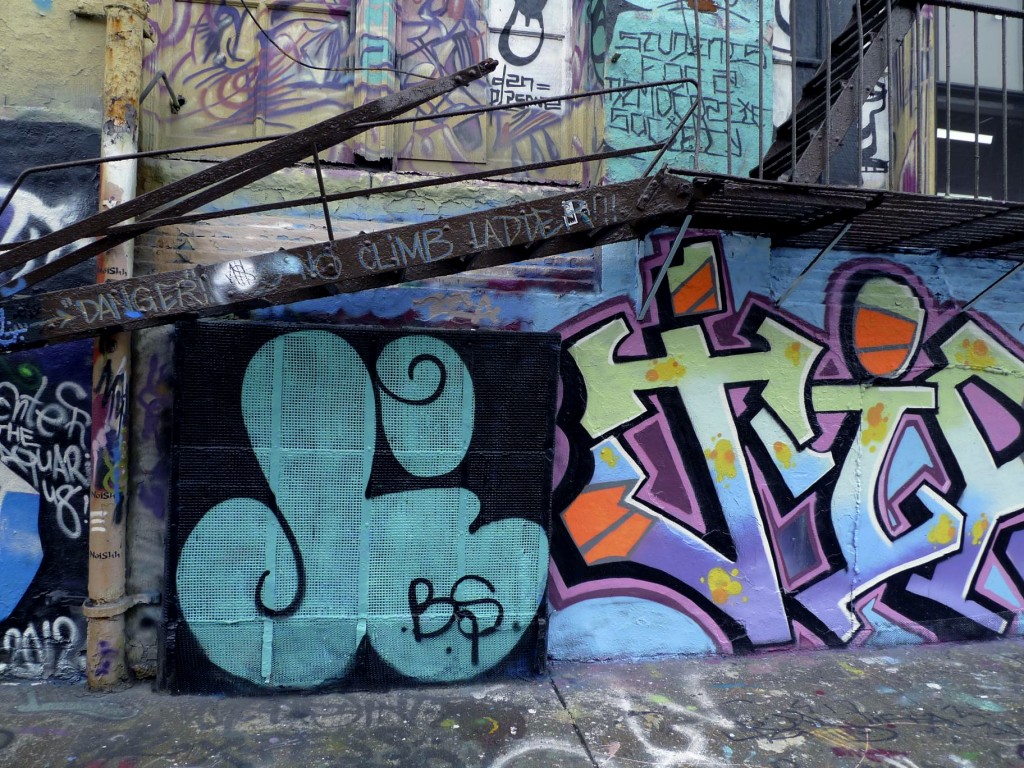